Tashi Dolker – ‘On Her Way’“Digitalization and Her Dreams’In the year 2016 on 3rd September, GML was approached by a uneducated woman in Ladakh working as a serf/attendant/peon at Horticulture department, she aware of the facilitation GML provides had made an earnest request to GML for a Tablet for her sincere and hardworking daughter – a medical student, studying in class 11th at JNV School Ladakh. And based on her merit GML in 2017 September provided the girl with a tablet for class 10th. Despite the fact that she has already cleared her exams she could use the inbuilt Pearson content from Ignitor to brush up her knowledge of topics that she had not understood clearly in the previous schooling year. She evidently has proven that GML helped her have better understand of the topics through the animated video and explanations, which according to her is nothing less than performing actual practical. She calls it ‘A1’. On other side her mother is immensely grateful to GML for the tablet and its contents have saved her ton of tuition money. Clearly it’s an evidence that digital educational devices are an asset and helps students in remote areas especially where the schools do not have much facility and big science laboratories, the e-learning multimedia form of education is helping bridge that gap and provide the child the necessary education. Tashi says that though she knows science is all factual she wasn’t still able to accept/believe the fact that the chemicals reactions actually forms various gases or is it all imaginary? Because although she had read it from her books and heard her teachers say so, but never had she experimented such on her own. But when she saw the videos in the tablet the concept became clearer to her.

She maintains ‘A Diary’ where she inputs all her progress and understanding of the subjects. Tashi Dolker now is in class 12th and has passed the exams with good %. She is waiting for her 12th board exam results and wants to do MBBS thereafter. She aspires to become a Surgeon.Tracking an individual story will help GML have better and detailed understanding of the impact from a student’s point of view. She has also won a test competition amongst 160 students from all over Ladakh and scored 3rd position, for which she gives the sole credit to GML tablet.

TASHI DOLKER SAYS,“Initially, I used to face problems in understanding certain topics but now because of the tablet, all my doubts have been cleared. Earlier I use to feel afraid of chemistry, I was unable to understand the basic methods to derive them, now I can easily write the chemical formulae of any compound.I also used to think the chemical reaction, do they really occur? Or this is all imaginary? As our school does not have that much facility so, the chemistry teacher usually explained the chemical reaction and that’s all practically we did not perform anything. So, these things did not fit in my mind. Now a days I check the tablet to help solve this problem and sure enough the practical were in the tablet in an animated form but it was not less than real.The Ignitor app not only contains notes of subjects like Math, Science and on various other topics but animated demonstration is also there, which helps my mind catch up things easily and quickly. After getting this Goldenmile learning tablet my understanding and knowledge has improved quite a lot. I have also won 3rd in a test contest amongst 160 students and the credit goes to Goldenmile tablet that I had used for the preparation for the test.Thank you Goldenmile Learning, Srinivasan sir and Rajesh sir”. 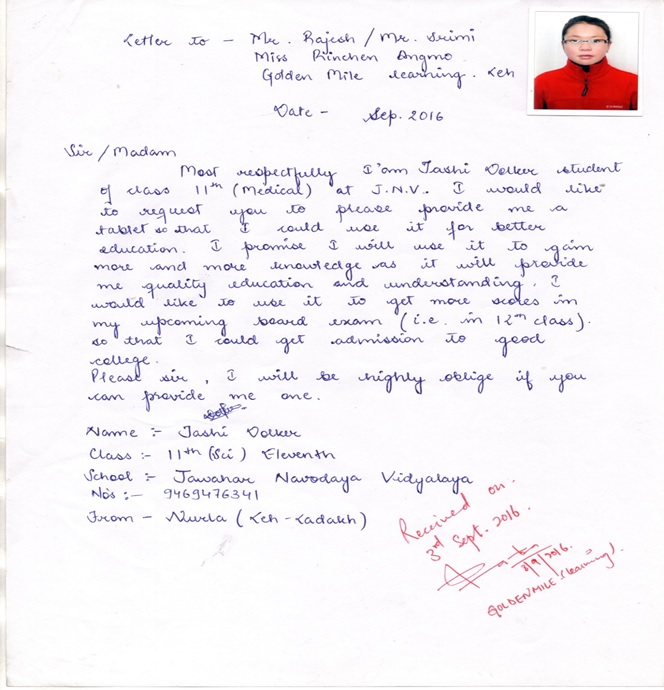 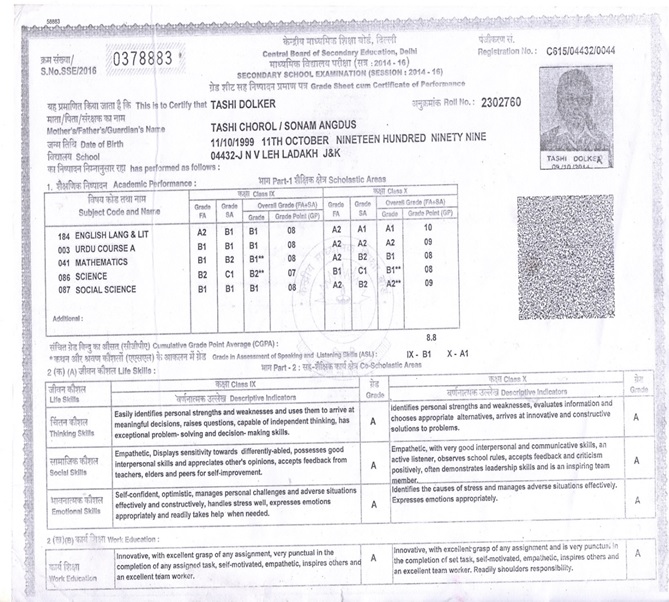